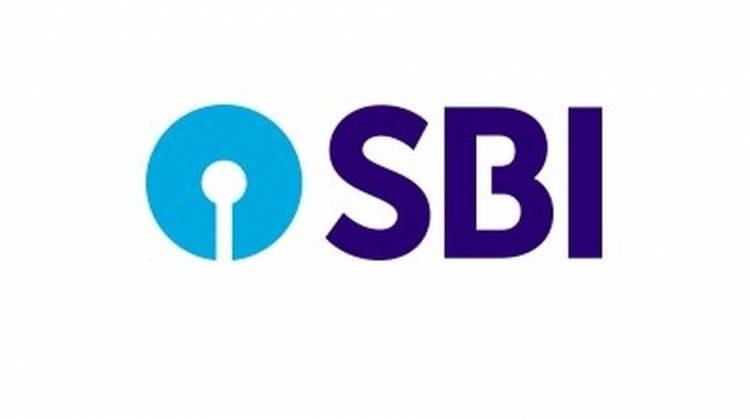 SBI demonstrates its progress towards LIBOR transition
•    SBI reaches an important milestone in LIBOR transition
•    Inter-Bank money market transaction executed by SBI through its Hong Kong branch
•    SBI was also one of the first major banks to sign the ISDA 2020 IBOR Fallbacks protocol on December 11, 2020
Mumbai –20th January 2021: Country’s largest commercial bank, State Bank of India (SBI) has executed two inter-bank short term money market deal with pricing linked to SOFR (Secured Overnight Financing Rate).  SOFR is an identified replacement for USD LIBOR which is expected to be phased out at the end of 2021. The sunset for the LIBOR has been triggered by the decision of Financial Conduct Authority (FCA) in UK not to compel contributing banks for LIBOR calculation after December 2021.
On this occasion, Deputy Managing Director (International Banking Group), Shri C Venkat Nageswar, said, “The transaction demonstrates SBI’s progress in aligning its systems and processes to embrace Alternate Reference Rates (ARRs). LIBOR Transition is a significant financial event for international financial markets, and these transactions by country’s largest bank, will set the pace for smooth transition of financial markets in ARR mechanism.”

About State Bank of India
SBI is the largest commercial bank in India in terms of assets, deposits, branches, customers, and employees. It is also the largest mortgage lender in India. As of September 30, 2020, SBI has a deposit base of over USD470billion with a CASA ratio of more than 45% and advances of nearly USD311billion. SBI commands nearly 34% market share in home loans and nearly 33% in the auto loans segment. SBI has the largest network of over 22,100 branches in India with an ATM / CDM network of over 58,500 and total BC outlets of more than 62,200. The number of customers using internet banking facilities is about 76 million and mobile banking services stand a little more than 17 million. The integrated digital and lifestyle platform by SBI - YONO has crossed the landmark of 58 million downloads. YONO which has 26 million registered users, witnesses 5.5 million logins per day along with over 4,000 daily disbursals of personal loans, 16,000 YONO Krishi Agri Gold Loans. On social media platforms, SBI has the highest number of followers on Facebook and Twitter amongst all banks worldwide.

Independence of judiciary is under serious threat: Ranjan...

The Chief Justice of India Ranjan Gogoi on Saturday said that sexual harassment...

25 start-ups have been shortlisted for rent-free office...

Investment in the state of Bihar is being encouraged ........

The Department of IT, Govt. of Bihar participates .....

The spirit of Pongal boils over at Southern Spice, Taj Coromandel as you enjoy the...