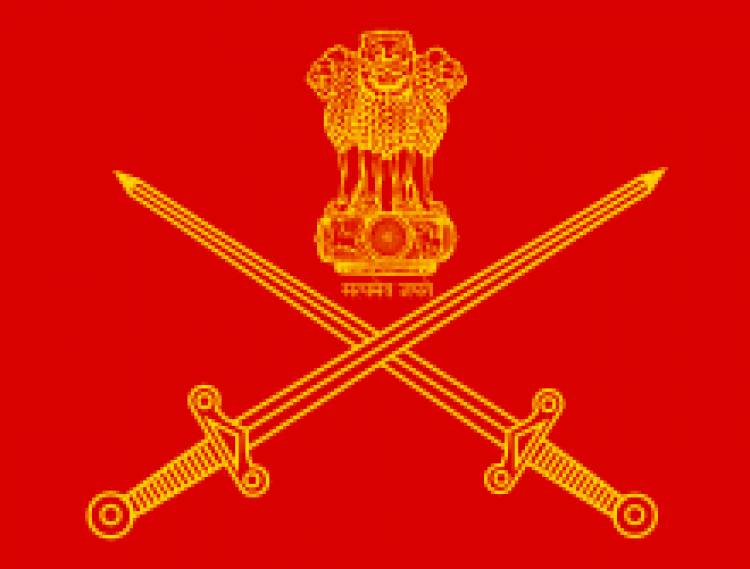 The Indian Army’s College of Military Engineering with a private firm developed the gun shot locators called “Parth”. These are much cheaper than the nes imported. The device was showcased at DefExpo 2020.

The cost of the device developed is around 3 lakhs. When these devices are replaced with the imported ones, the costs are around Rs 65 lakhs. The device is capable of locating a bullet from a distance of 400 metres and will help to neutralize in a faster way.

It is the system that locates gunfire and other weapons such as sensors. These devices are used by security, military, law enforcement and businesses to identify the direction of gun fires.

The development of these type of equipment are currently important for the Indian Army. These developments come at a time when the centre has abrogated Article 370. They are important to keep counter terrorism operations in Kashmir Valley under control.

Fresh batch of foreign envoys to visit JK this week

CII And Texvalley To Organise 2nd Edition Of South India’s...