PM to address nation on Tuesday 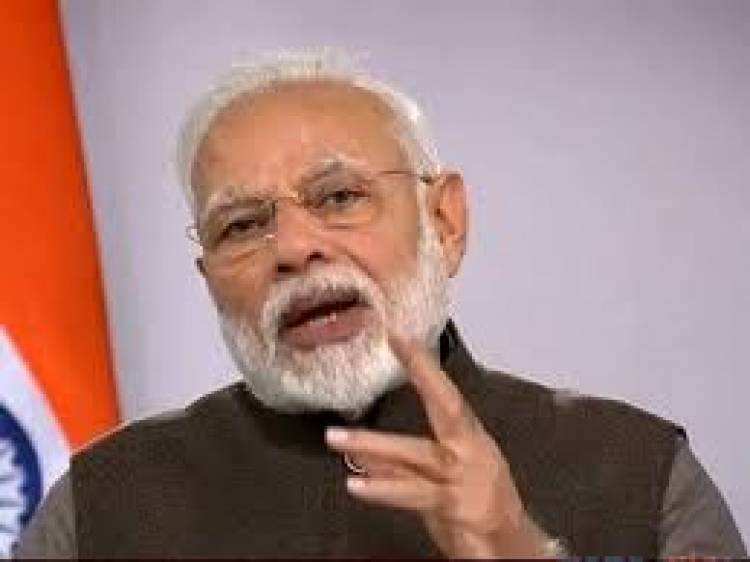 The 21-day nationwide lockdown to curb the spread of coronavirus ends on Tuesday and the prime minister is likely to talk about its possible extension.

"Prime Minister @narendramodi will address the nation at 10 AM on 14th April 2020," the PMO tweeted.

Last month, the prime minister had addressed the nation twice -- on March 19 and March 24.

On March 19, he had called for resolve and restraint to fight coronavirus. He had also announced a 'janta curfew' on March 22, a Sunday.

On March 24, he had announced the 21-day nationwide lockdown to check the spread of the deadly virus.

In a video message on April 3, Modi had urged people to switch off the lights at their homes and light up lamps, candles or mobile phone torches for nine minutes at 9 pm on April 5 to display the country's "collective resolve" to defeat the coronavirus.

FRAI appeals to the Prime Minister on allowing small retail shops to operate during...

After full houses of happy mommies and babies in Chennai, Coimbatore and Bangalore,...

Isuzu Motors India strengthens its service offering in Ahmedabad with the inauguration...