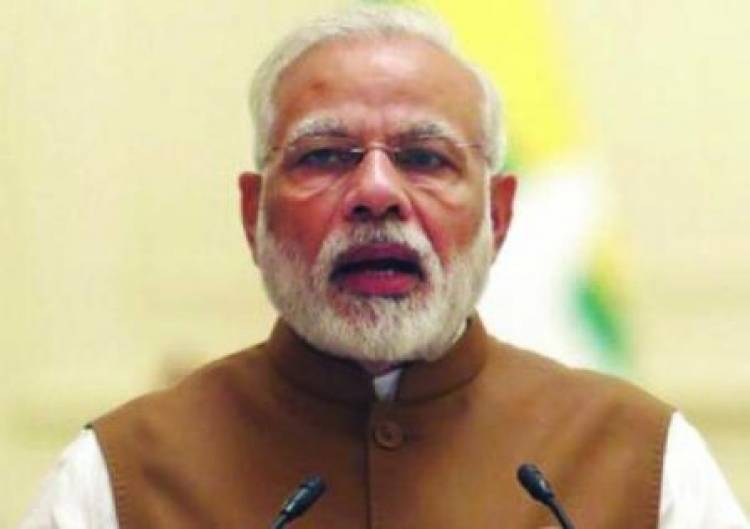 In the run-up to the Union Budget, Prime Minister Narendra Modi has lined up a string of meetings spread across days. He began the exercise on Tuesday with a meeting of top bureaucrats in finance and other key ministries to finalise the government's priorities. The focus is clearly on reviving the economy and creating jobs, officials in the know said.

Next, the PM will interact with economists, bankers and sectoral experts through the week to brainstorm on pressing issues such as agriculture, reforms and effective implementation of signature schemes and projects.

Tuesday’s meeting at the PM’s residence, attended by all the five secretaries in the finance ministry besides top officials of other economic ministries and NITI Aayog, cleared a five-year vision plan for the government to make India a $5-trillion economy by 2024, it is learnt. Also, the future course of PM’s pet projects like doubling farmers' income, PM-Kisan, Pradhan Mantri Awas Yojana, piped water for all, and electricity for all came up for discussion.

The focal point of the interaction was drawing a road map for reforms across departments leading up to the ease of doing business and economic growth. GDP growth, which has been a controversial issue recently due to doubts raised over government data, was discussed too. Stepping up government revenues while carrying out reform to push GDP growth, which slipped to a five-year low of 6.8 per cent in 2018-19, also figured in the meeting.

With the farm sector facing headwinds, Modi had last week stressed upon the need for structural reforms in agriculture to boost private investment, strengthen logistics, and provide ample market support to farmers.

The PM is expected to meet senior finance ministry bureaucrats on Thursday to discuss issues relevant to the Union Budget, to be presented on July 5.

Apart from reform announcements to be made in the Budget, the government’s fiscal consolidation roadmap, revenue position and expenditure commitments will be taken up at the meeting.

BUZZ, the all-day diner at The Gateway Hotel IT Expressway Chennai presents Chennai...

One of the most picturesque holiday destinations in the beautiful state of Himachal...