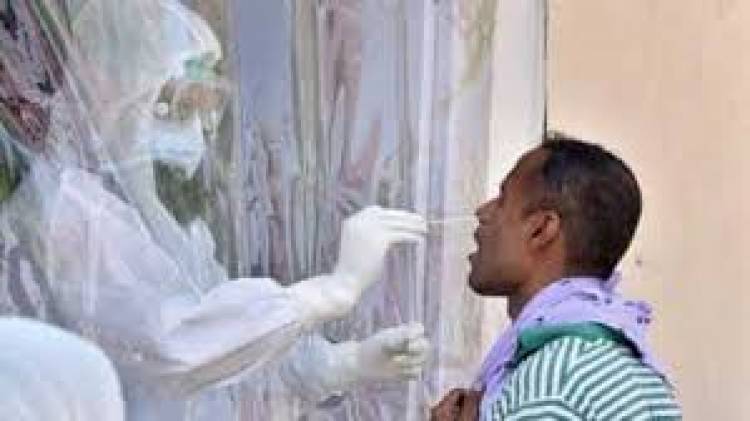 The coordinated efforts of the Centre and state governments to effectively manage the COVID-19 pandemic in the country has resulted in reduced COVID-19 positive rate in the country.

The national coronavirus positive rate stands at 6.73 per cent, as per the Ministry of Health and Family Welfare (MoHFW) on June 6. Further, the tests conducted per million population in the country is at 6,859.

The Centre has emphasised on increasing testing, prompt contact tracing and timely clinical management of the cases. It has also helped the states to significantly ramp up testing capacities.

Goa with 44,129 tests conducted per million population tops the chart.
Apart from this, the MoHFW also said, "In Delhi, the efforts being made by the UT were significantly bolstered by the central government to ensure an increase in testing. Tests were ramped up through increased RT-PCR testing along with the new Rapid Antigen Point-of-Care (POC) tests, which gives results in only about 30 min."

The average number of samples being tested per day, which was only 5,481 (June 1-5, 2020) has witnessed a huge increase to reach an average of 18,766 samples per day between July 1-5, the statement said.
With a significant increase in testing in Delhi, the positivity rate has seen a substantial decrease from about 30 per cent to 10 per cent in the last three weeks.

The Board of Directors of the Company at the meeting held today appointed Mr. Sanjiv...

It gives me immense pleasure welcoming you as a Fit India...

Actor Vijay Sethupathi dons a traditional look in this...

The wait for Masterchef Tamil just got exciting ....