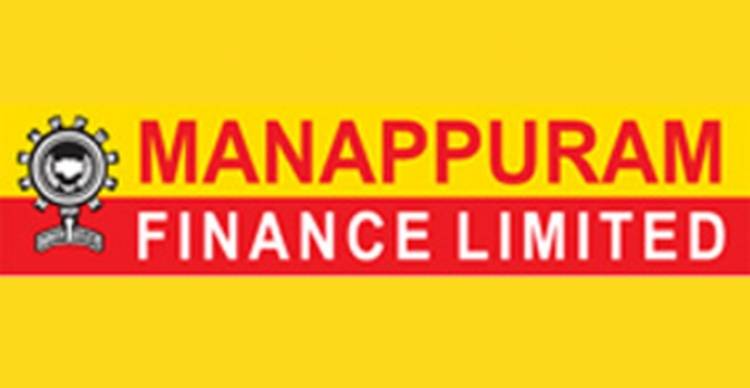 Chennai: Manappuram Finance Ltd. has declared its third quarter results with all-round growth in business and profitability. Consolidated net profit for the third quarter ending on December 31, 2018 was reported at Rs. 244.11crore, a sharp increase of 42percent over Rs. 171.73 crore recorded in Q3 of the previous fiscal. Net quarterly profit of the standalone entity (which excludes subsidiaries) grew by 24.4 percentto Rs.210.83crore.

The Board of Directors, which met at Valapad today to consider the results, approved payment of interim dividend of Rs. 0.55per share of face value of Rs. 2/-

Sharing the results with the media, Mr. V.P.Nandakumar, MD & CEO, said, “Our performance during the quarter is noteworthy not only because of the substantial growth in business volumes and profitability, but also because all our new businesses have now contributed to the profits. Having begun its diversification in 2014, the company is well set to reap the rewards from here on.”

The company’s microfinance subsidiary, Asirvad Microfinance, registered impressive growth ending the quarter with an AUM of Rs.3195.16 crore, an increase of 51.3percentcompared to Rs.2728.94 crore in the year ago quarter. Asirvad also reported a net profit of Rs 33.24 crore compared to Rs 2.90 crore reported in Q3 of FY19. With 16.66 lakh customers, 928 branches, and 4,872 employees, Asirvad Microfinance has a presence in 22 States and UTs and the 6th largest NBFC- MFI in India.

The company’s home loans subsidiary, Manappuram Home Finance ,reported an AUM of Rs478.00crore, a growth of 39.7percent over Rs. 342.22 crore recorded in Q3 of previous year. The Commercial Vehicles divisionreported rapid growth and ended the quarter nearly doubling its AUM to Rs. 975.54crore (Rs.499.81crore). In aggregate, the company’s non-gold loan businesses have contributed29.6percent of its total consolidated AUM.

In keeping with recent trends, average borrowing cost went up by 48bps during the quarter, to9.37percent. The company’s consolidated net worth stood at Rs4,341.52crore as of December 31, 2018. The book value per share stood at Rs.51.51and its capital adequacy ratio was at 26.36percent.

Results at a glance

Australia based James Cook University having its own campus in Singapore is organizing...