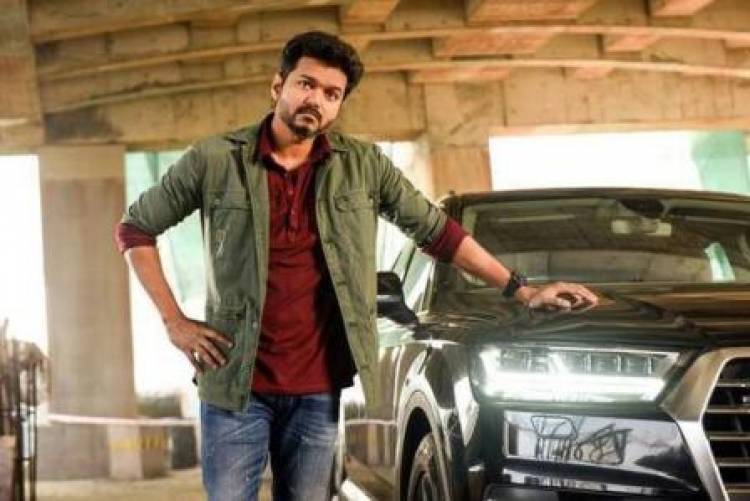 CHENNAI: Nearly a year after the demise of 44-year-old anti-freebie crusader-advocate S. Subramaniam Balaji, Tamil movie "Sarkar" has stirred a controversy over the freebie schemes of the state government.

The ruling AIADMK was angry at the Vijay starrer for criticsing their schemes. Its cadres protested against "Sarkar" outside theatres in Coimbatore, Chennai and Madurai.

The credit for this anti-freebies crusade though goes to the late Balaji who died on November 2017, couple of months after meeting with a road accident and suffering head injuries.

Balaji fought against the freebie schemes of the DMK and the AIADMK governments going up to the Supreme Court.

The apex court in 2013, while not banning freebie schemes, had ordered the Election Commission to frame guidelines for political parties to announce freebies in their election manifestoes.

Balaji had strongly felt a golden opportunity was lost to reign in political parties from creating private assets out of public money to be in power.

The top court had observed that promising freebies in the election manifesto doesn't amount to corrupt practice under Section 123 of the Representation of Peoples Act, while ordering the Election Commission to frame guidelines for political parties.

The court gave the ruling after Balaji filed the case against the distribution of free colour television sets by the DMK to the people as part of its pre-election promise in 2006.

In an attempt to outdo DMK, the AIADMK then under late J. Jayalalithaa promised mixers, grinders, fans and laptops and other freebies during 2011 assembly polls.

So, it is neither Vijay nor "Sarkar" director A.R. Murugadoss who could be termed as anti-freebie fighters but the young crusader Balaji.

A government cannot enrich private individuals out of consolidated funds. Giving free land or free TVs or monthly cash doles are precisely that, Balaji had said.

Hailing from a family of lawyers, Balaji's father N. Sivasankaran is a High Court lawyer, his elder sister Mahalakshmi Ramaswamy is a lawyer, too.

It?s Halloween time and this year, get set to rock and roll and liven up your party...

A wet Deepavali looms for Chennai

With just a day to go for the Deepavali festival, last-minute shoppers faced a hurdle...