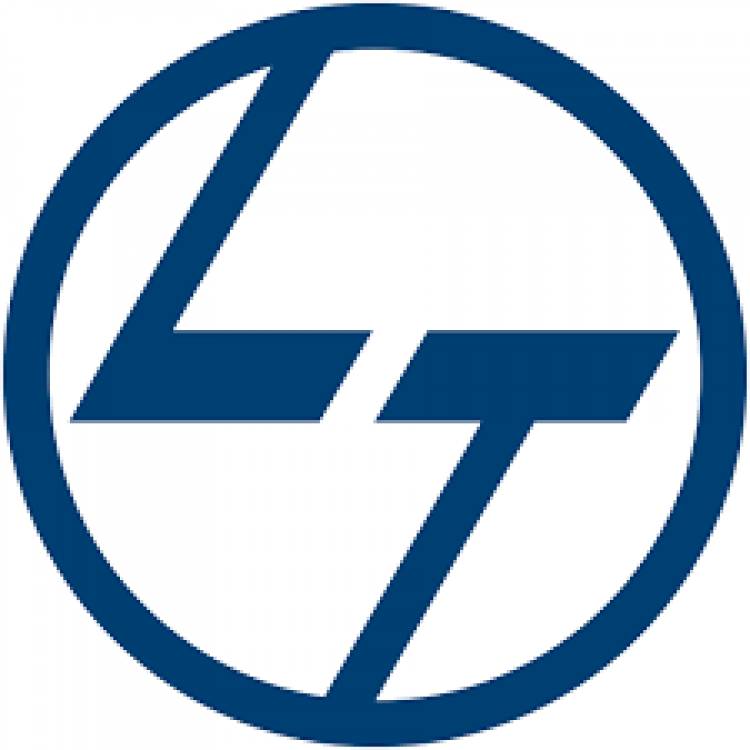 Engineering and construction giant Larsen & Toubro (L&T) on Monday said it has won 'significant' power transmission and distribution contracts in India and abroad.

Though the company did not mention the value of the contracts, a 'significant' contract ranges between Rs 1,000 crore and Rs 2,500 crore as per its specification.

"The power transmission and distribution business of L&T Construction has bagged orders in India and abroad. The business has won an order to modernise the power distribution network in a subdivision of the Bangalore Metropolitan Area Zone. With the scope involving conversion of high-voltage overhead lines into underground cables and creation of additional feeders for load bifurcation, the project will enhance the reliability of the power system," the company said in a statement.

Similar distribution network strengthening orders have been received in the northern and western parts of the subcontinent as well.

The statement said the business has also bagged orders to establish 220 kilovolts (kV), 132 kV substations and 132 kV cable networks in India, the Middle East and Africa.

In a consortium, another order has been secured for the rehabilitation of substations and transmission lines associated with hydropower plants in Myanmar, it said.

Additional orders have been received in the ongoing substation, transmission line and renewable energy jobs in India, it added.

An unrelenting Congress on Monday demanded the sacking of External Affairs Minister...

Government school teacher attacked in Delhi, A group of youths attacked a government...