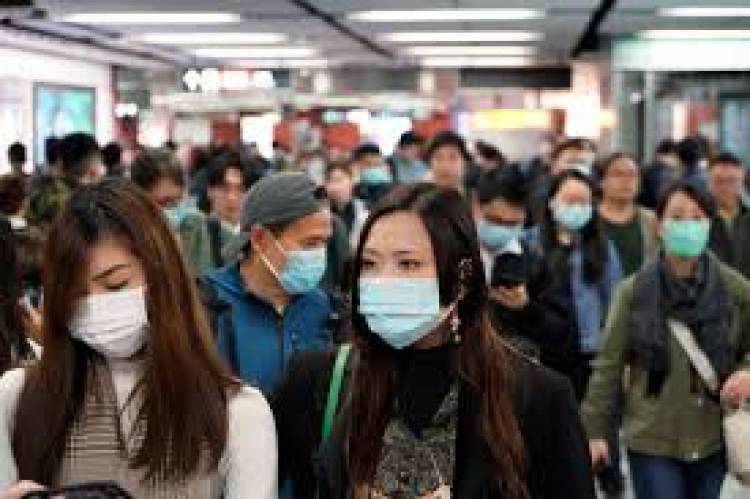 India will send a consignment of medical supplies on a relief flight to Wuhan city later this week to support China in combating the deadly coronavirus outbreak in the country, Indian Embassy in China said on Monday.

The death toll from COVID-19 outbreak in China has climbed to 1,770 after 105 more people died, mostly in the worst-hit Hubei province, officials said on Monday.

"GoI will send a consignment of medical supplies on a relief flight to Wuhan later this week to support China to fight the COVID-19 epidemic. On its return, the flight will have limited capacity to take on board Indians wishing to return to India from Wuhan/Hubei," the embassy tweeted.

The National Health Commission said 2,048 new cases of the virus have been confirmed, taking the total number of COVID-19 infected cases to 70,548, the state-run Xinhua news agency reported.

China has said that it needed medical masks, gloves and suits especially for the medical staff attending the virus affected patients. Masks also have become scarce in China in view of the nationwide demand in the last three weeks.

Hubei and its capital Wuhan have become the epicentre of the virus and most of the fatalities in China have been reported from the province.

Thirumala Milk reached out to all the key COVID Warriors fighting to keep us safe...