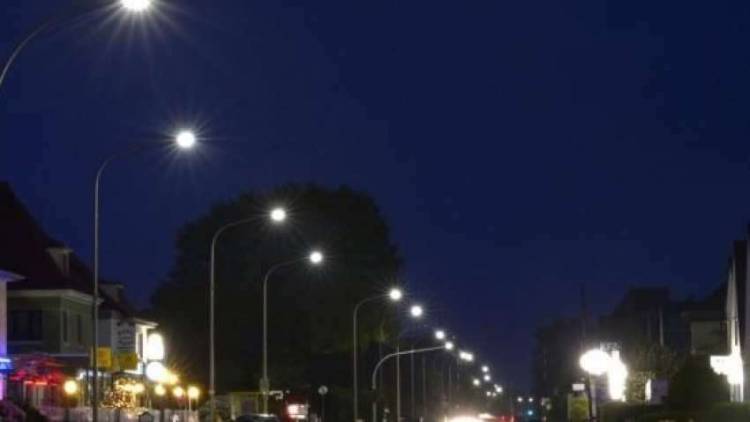 On January 5, 2020, Unnat Jyoti by Affordable LEDs for All (UJALA) and LED Street Lighting National Programme (SLNP) marked their fifth anniversary.The schemes were implemented by Energy Efficiency Services Limited (EESL). EESL is a joint venture of PSU operating under Ministry of Power.
Highlights
Under the SLNP initiative, in five years around 1.03 crore smart LED street lights were installed. This helped in reducing Green House Gas emission by 4.8 million tonnes annually. Also, the initiative has created 13,000 jobs.
Under UJALA programme, 36.13 crore LED bubs have been distributed so far. This helped in reducing the green house gas emission by 38 million tonnes annually.
Awards
The initiatives have been highly successful and hence gained world wide recognition. The programmes received South Asia Procurement Innovation Award (SAPLA) in 2017 and CIO 100 award in 2019.
Prices
The scheme has brought down the prices of LED bulbs to one-tenth of rates as in 2015. Also, they have helped in reducing customer bills by 15%.
Future Plans

The SLNP programme aims to replace 1.34 crore street lights with smart LEDs by March 2020. This will help in reducing peak demands by 1.5GW. Also, this will reduce Green House Gas Emissions by 6.2 million tonnes. The implementing agency of the schemes has planned to invest another 8,000 crores of rupees by 2024 to install mote than 30 million LED street lights.

Building collapse in Trichy, one killed

One man lost his life and four others including three women were injured after a...