India ranks 77 on sustainability index and 131 on Flourishing Index 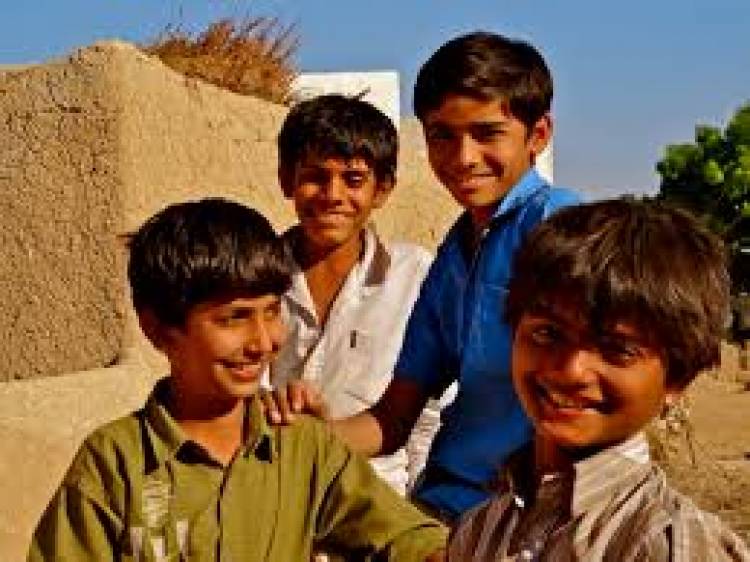 WHO, Lancet and UNICEF together released a report titled “A Future for the World’s Children”. According to the report, a new Global index has been included in comparing performance of child nutrition, education and sustainability.

According to the report, India ranked 131 in flourishing index and 77 on sustainability index.

The report says that India has improved in health and sanitation. However, it has to increase its spending on Health. Around 180 countries were compared in the report. The parameters of comparison included child survival, child wellbeing, health and education, sustainability, child nutrition.

The children in countries such as Republic of Korea and Netherlands have best chances of survival. On the other hand, Chad, Niger, Somalia and Mali were the least performers and face very bad odds.

The report has named USA, Saudi Arabia and Australia as the top 10 highest emitters. Norway, Netherlands and Republic of Korea emit 210% more than the the target set by them towards the per capita target of 2030.

According to the report, the poorest countries have to do more to support their children health and ability. They have to spend lots towards their children health in order to provide them healthy lives. This disproportionately is affected by the carbon emissions from rich countries. The issue overall is threatening lives of all children.

The current scenario is capable of crating devastating health consequences such as malaria, malnutrition and Dengue. Along with this the threats from heat waves and rising ocean levels are also high.

Rupee down 13 paise vs US dollar in early trade

As many as 104 Indian fishermen, arrested by Sri Lankan navy on different dates...

Combating COVID-19: PM Modi to address the nation at 8pm

In his previous address to the nation on thursday,the Prime Minister had urged people...