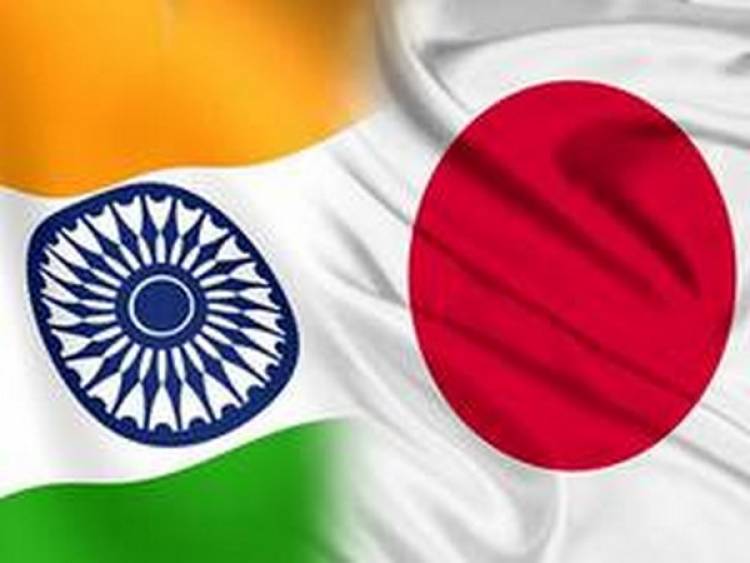 Indian Army Chief MM Naravane and Japan Ground Self Defense Force (JGSDF), Chief of Staff General, Goro Yuasa, on Monday, had a telephonic discussion during which they agreed to advance defence cooperation and exchanges between the two countries to realise a free and open India -Pacific region.
"General Yuasa, the Chief of Staff, #JGSDF held a discussion with General MM Naravane, the Chief of the Army Staff, #IndianArmy (IA) over the phone on September 14th. Both generals agreed to advance JGSDF-IA defense cooperation/exchanges to realize a "Free and Open Indo-Pacific"," the JGSDF tweeted.
India- Pacific region is largely viewed as an area comprising the Indian Ocean and the western and central Pacific Ocean, including the South China Sea.
China's territorial claims in the South China Sea and its efforts to advance into the Indian Ocean are seen to have challenged the established rules-based system. Vietnam, the Philippines, Malaysia, Brunei and Taiwan have counterclaims in the South China Sea.
Beijing rising assertiveness against counter claimants in East and South Sea has resulted in unprecedented agreement across the Indo-Pacific.
According to the Nikkei Asian Review, several concerned nations are already deepening security ties with each other and the US in order to mitigate the threat.
In recent years, Japan has expressed increasing concern regarding Beijing's activities in the region especially concerning the situation with the disputed Senkaku islands, known in China as the Diaoyudao islands and claimed by Beijing to be Chinese territory.