Independence of judiciary is under serious threat: Ranjan Gogoi 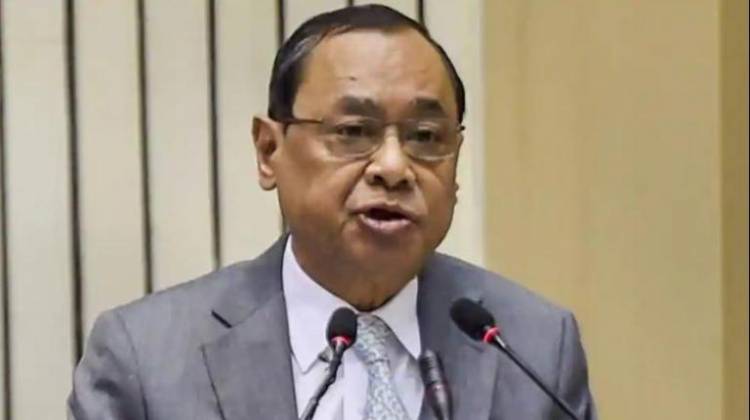 NEW DELHI: The Chief Justice of India Ranjan Gogoi on Saturday said that sexual harassment allegations against him make independence of judiciary under very serious threat. He also added that it is a “larger conspiracy” to destabilise the judiciary.

CJI led bench did not pass any orders on allegations and asked media to show restrain to protect independence of judiciary.

Refuting to the allegations, the CJI said there is some bigger force behind the woman who made sexual harassment charges and called them baseless.

“This is unbelievable. I don't think I should stoop low even to deny these allegations. After 20 years of selfless service as judge, I have bank balance of Rs 6.80 lakh. Nobody can catch me on money, people have to find something and they have found this,” Gogoi added.

Justifying his stand, CJI said, “I have taken this unusual and extraordinary step of sitting in court today because things have gone too far. Judiciary can't be made scapegoat. I will sit on this chair and discharge my judicial functions without any fear.”

Gogoi said, "Independence of judiciary is under serious threat, very hurt with the allegations being levelled. Four media houses have published stories in great detail. I received communication from them."

Acid poured on teenager in Bihar for resisting rape

‘One World: Together at Home’ Global Special to air on...

‘One World: Together at Home’ -- a globally televised and streamed special in support...

Latin Quarters is a company with a taste ......