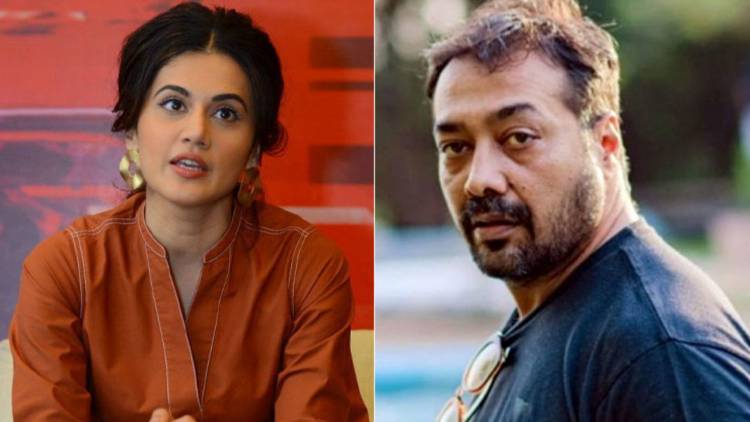 Ever heard of the famous saying,

Trump faces credibility test as he plays down virus threat

Trump surrounded himself with his administration's top health experts. And he encouraged...

Since the war started between Russia .......