ISIC Helps an Infant with Spinal Deformity to stand straight 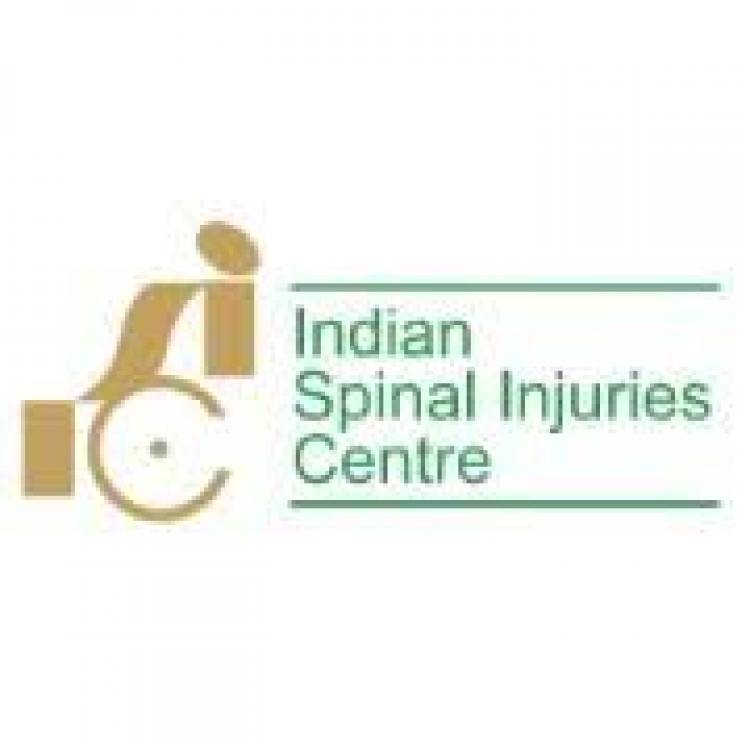 .The child, named Samay Singh, was a normal, full-term baby, and was 1-year- and 9-months-old when he was brought with dorsal myelopathy (a nervous system disorder that affects dorsal/thoracic spinal cord) due to tuberculosis and weakness in limbs, particularly legs (paraparesis).

•The surgery is the first known case in India wherein a complex procedure was carried out on an infant and screws were used to fix the deformity.

•Long anesthesia, tender bones of the child, and possibility of high blood loss were some of the probable complications the doctors anticipated during the surgery.

•The surgery to correct a bent of 110 degrees lasted for 4 hours and enabled him to lead a normal life.

Indian Spinal Injuries Centre (ISIC) have successfully reduced the tuberculosis-induced spinal curve in an infant and restored his limb capability to the fullest.

Samay, then 1-year- and 9-months-old, was brought to ISIC with dorsal myelopathy (a nervous system disorder that affects dorsal/thoracic spinal cord) and weakness in limbs, particularly legs, known as paraparesis. The corrective surgery, the first known case in India wherein such a complex procedure was carried out on an infant and screws were used to fix the deformity and reduced the deformity from 110 degrees to 40 degrees.

“The child, a normal, full-term baby, had tuberculosis and came to us with a spinal deformity in the upper back, a hump, which manifested a month he was brought to us. He was in severe pain, unable to move his lower limbs during this phase and progressively, lost the ability to walk. We conducted an MRI that revealed the destruction of backbones due to tuberculosis which led to severe deformity and spinal cord compression leading to weakness in the legs, and the finding was confirmed with an X-ray too. The surgery was challenging on all counts –such a major surgery usually requires anesthesia for long hours and will require the insertion of pedicle screws. Given that the patient was an infant and the bones were very tender, we had to be fast and precise at the same time. The other major challenges were neuro-monitoring of the child and the fact that any major blood loss may prove fatal. Even if all the aspects of surgery were under control, managing such a young child after an operation and adhering to post-operative measures posed another major challenge,” says  Dr. Gururaj Sangondimath, Consultant, Spine Surgery, Indian Spinal Injuries Centre.

Samay Singh’s parents are happy that their child is leading a normal life walking and running independently like any other children of his age.

"An achievement like this always strengthens our confidence in the expertise of the doctors and our ability to make a difference in the lives of people. The patient was very young and hence, we doctors have to be extra careful. I congratulate the team for performing wonderfully and hope they will continue to deliver such feats," says Dr. H S Chhabra Chief of Spine Services and Medical Director, Indian Spinal Injury Centre.

Indian wicketkeeper-batsman Wriddhiman Saha is gearing up for the 2018 IPL in the...

Stalin sits in protest in Marina under Gandhi statue

Trump says he has full confidence in Sessions

Trump says he has full confidence in Sessions, President Donald Trump said, that...