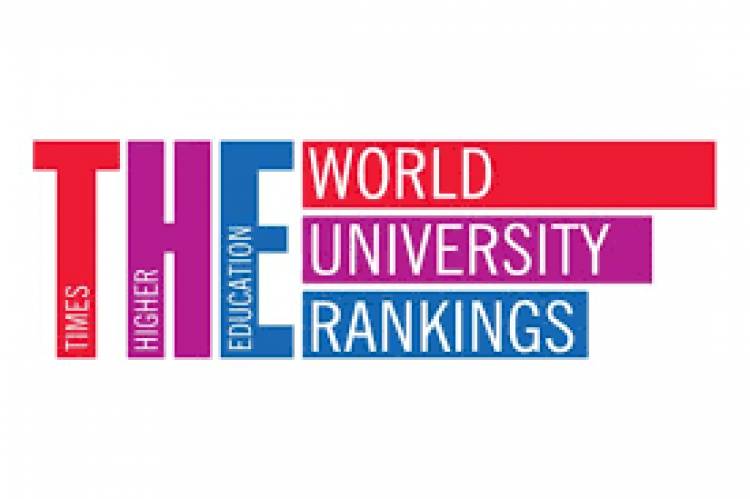 The Times Higher Education Ranking was released in London. The ranking was titled “The Emerging Economies University Ranking 2020”.

The Indian Institute of Science was ranked 16th among the top 100 Universities of emerging Economies. The ranking included 533 Universities from 47 countries all over the world. Out of these, 56 Indian Universities appeared in the ranking.

The Scheme was launched by GoI in 2017. One of the participating institutes of the scheme Amrita Vishwa Vidyapeetham entered the top 100 for the first time. It had moved 51 places from its ranking of 141 in 2019.

The Institute of Eminence scheme provides funding from the GoI. They possess greater autonomy.

The IIT Kharagpur moved up 23 places to 32nd rank, IIT Delhi improved by 28 places and was at 38th rank and IIT Madras was at 63rd rank climbing 12 places.

Manner in which nation celebrated science and space program...

I am very happy that one of my first programmes at the start of the New year and...

The cost of gold has decreased Rs.112 per sovereign on Thursday morning...

Slain techie?s wife Sunayna to return US to fulfil his...

Slain techies wife Sunayna to return to US to fulfil his dream, Sunayna Dumala,...