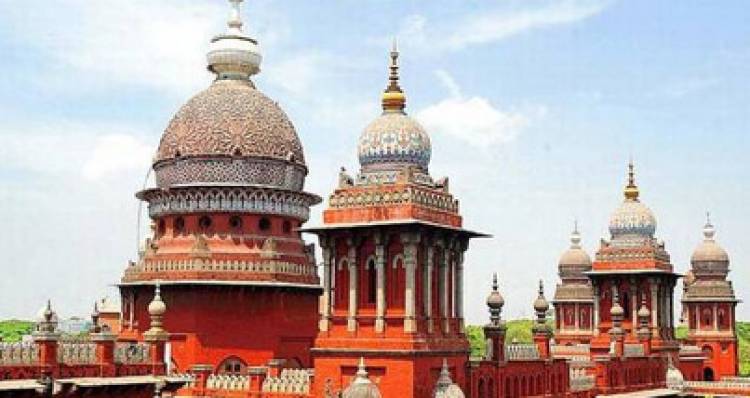 The Department of Education of the Tamil Nadu State Government had released an order on 20th June regarding the counselling sessions for the teachers working in government schools regarding their promotions and transfers.

However, some teachers had filed a petition against this to the Chennai High Court.

The above petition mentioned:

So, the counselling should not be conducted until the above differences are resolved. As per schedule, the counselling on issues of promotion of Middle-level Teachers and Headmasters, the transfers and the related workflow is to be conducted for 3 days commencing today (Friday, 12th July). This is should be withheld.’

The petition was taken up for enquiry yesterday (Thursday, 11th July) and was conducted by Judge V. Parthiban. During the enquiry, Senior Advocates including Nalini, Neelakandan, and others presented their arguments on behalf of the petitioners.

After the enquiry, the judge ordered:

‘There are several huge differences between the 2 orders released by the Secretary of the Tamil Nadu State Government Department of Education and the Director of Primary Education. So, if the scheduled counselling is conducted now, there are strong prospects of lots of confusion and also scope for committing several errors. So, the differences mentioned above should be resolved first. So, I place an interim ban on the Government Order released on 20th June regarding the counselling for teachers.’

The Madras High Court on Monday granted interim stay on the order passed by a single...

Slain Indian techie Srinivas Kuchibhotla to be cremated on Tuesday, The last rites...