Govt will make efforts to take kabaddi to Olympics: Rijiju 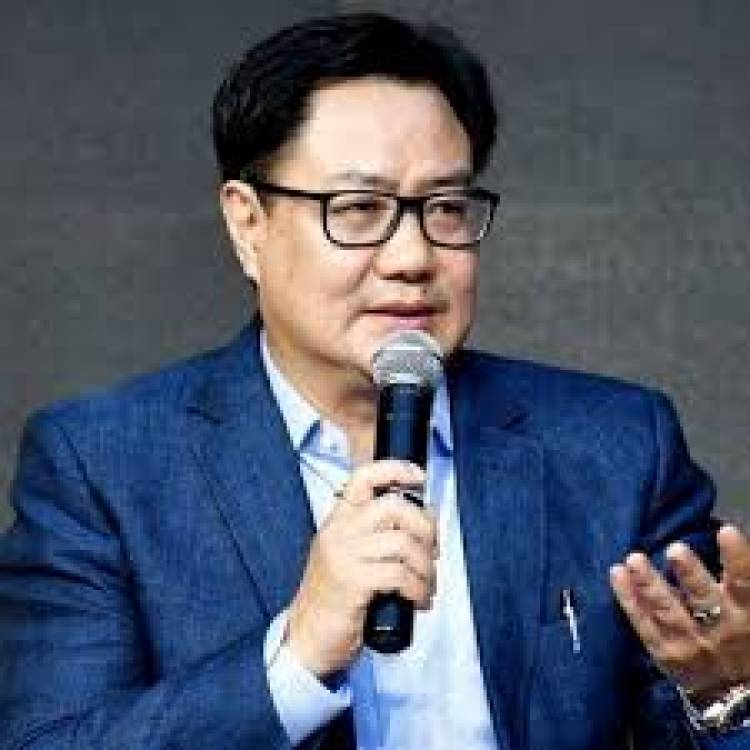 The government will make efforts to take indigenous sport kabbadi to the Olympics, Union minister Kiren Rijiju said on Thursday.

"A total of 2,880 athletes have been selected under Khelo India scheme for further training to excel in various national/international competitions," he told Lok Sabha.

Responding to supplementaries during the Question Hour, the Minister of State for Youth Affairs and Sports said kabaddi is an indigenous sport and that the government would make efforts to take it to the Olympics.

Under the schemes, promising sports persons and teams identified are provided support of modern sports science and exposure abroad under experts of respective disciplines, among others, he said.

"Sports being a state subject, the responsibility of promotion of sports, including identification of young talent and its nurturing, rests with state governments," he added.

After the success of Summer school, British Council brings an exciting opportunity...