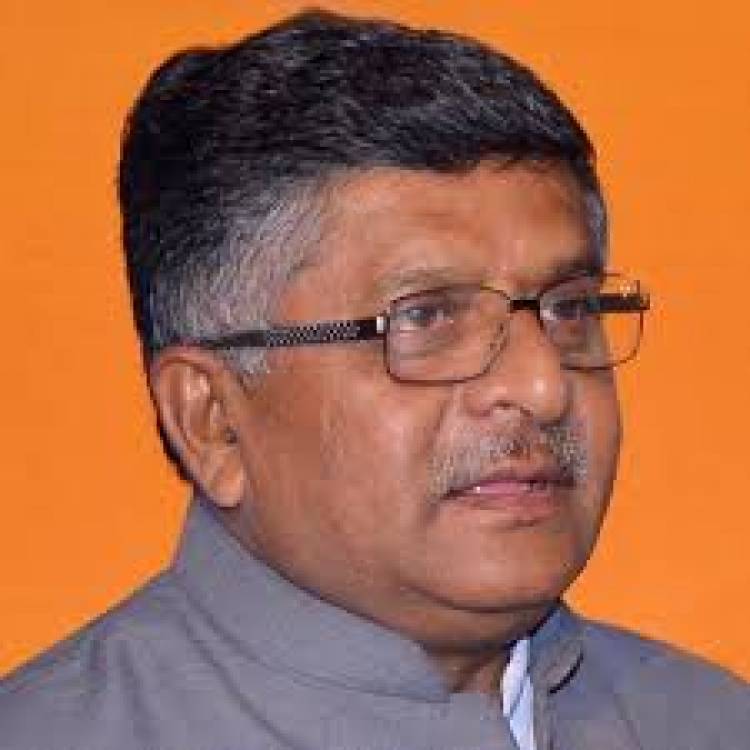 Union Minister for Communications Ravi shankar Prasad informed the Lok  Sabha on wednesday that the government has decided to revive BSNL and MTNL,and that it is also giving packages to employees who sought voluntary retirement.

"We strongly believe that the existence of a Public Sector Undertaking(PSU) like BSNL is important both for public service and also fairness in the entire system of communication.BSNL had suffered bad times.In 2014-15,2015-16 it became a bit positive",the Minister informed the House.

"Our government has taken a conscious decision to revive both BSNL and MTNL because they do public service in floods,earthquake etc.BSNL's revenue cost for the employee is 74 percent,MTNL is 87 percent,Airtel is three percent,Vodafone six percent and Jio four percent",said prasad.

"Therefore we had to go for a fresh approach to this.Nearly 1 lakh employees have sought the voluntary retirement scheme and we are giving them packages.Regarding 4G,the cabinet decision stands commited to providing them 4G.It will be given to them shortly"he added

VRS was introduced as a part of the revival efforts of the two telecom firms.

COVID-19:Proteas cricketers asked to self-isolate after returning from India tour

Croma announces Diwali Sale with a promise of 100