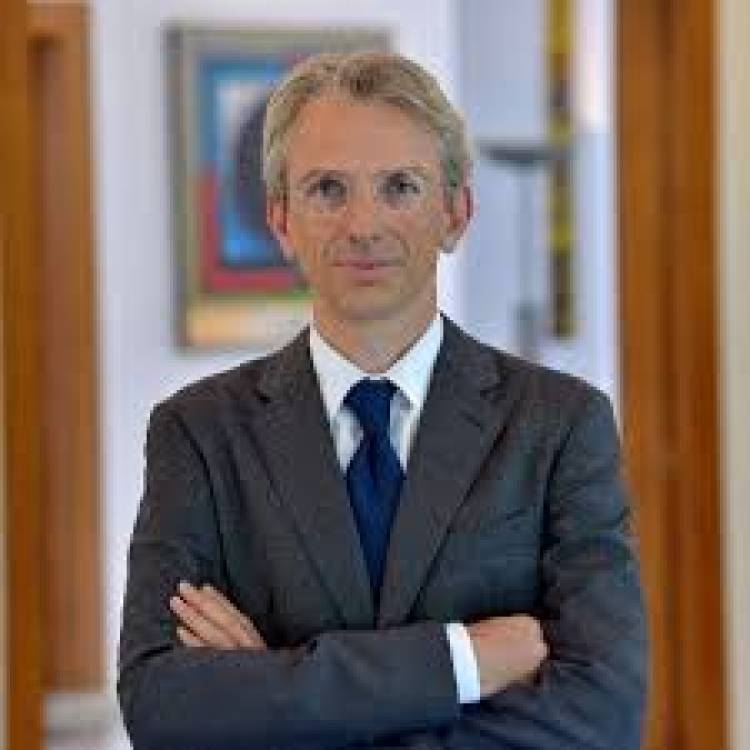 Leading and emerging Indian authors will be invited to Paris to meet readers,while publishing industry professionals will enhance cooperation between France and India in this area during networking events.

Commending the invitation,Lenain said,'Having India as the Guest of Honour at Livre Paris will boost translations and the publication of Indian books by French publishers as well as the dynamic network of the French and Indian publishing industries."

Awarded annually to the best translation of a French title into any Indian language(including English), the prize this year went to the first three albums of the Asterix series,Asterix and the Golden Sickle,Asterix and the Goths and Asterix of Gladiator translated into Hindi by Dipa Chaudhuri and Puneet Gupta and published by Om books.

Lauding the winners,Lenain said,"Conveying humour and wordplays from a different language and culture is no mean feat.The translators have done an outstanding job of contextualising these-including the characters names-while staying true to their original meaning.It is amazing to have such glimpses from French heritage and history available to Hindi readers.

Indian-American killed in hit-and-run in US