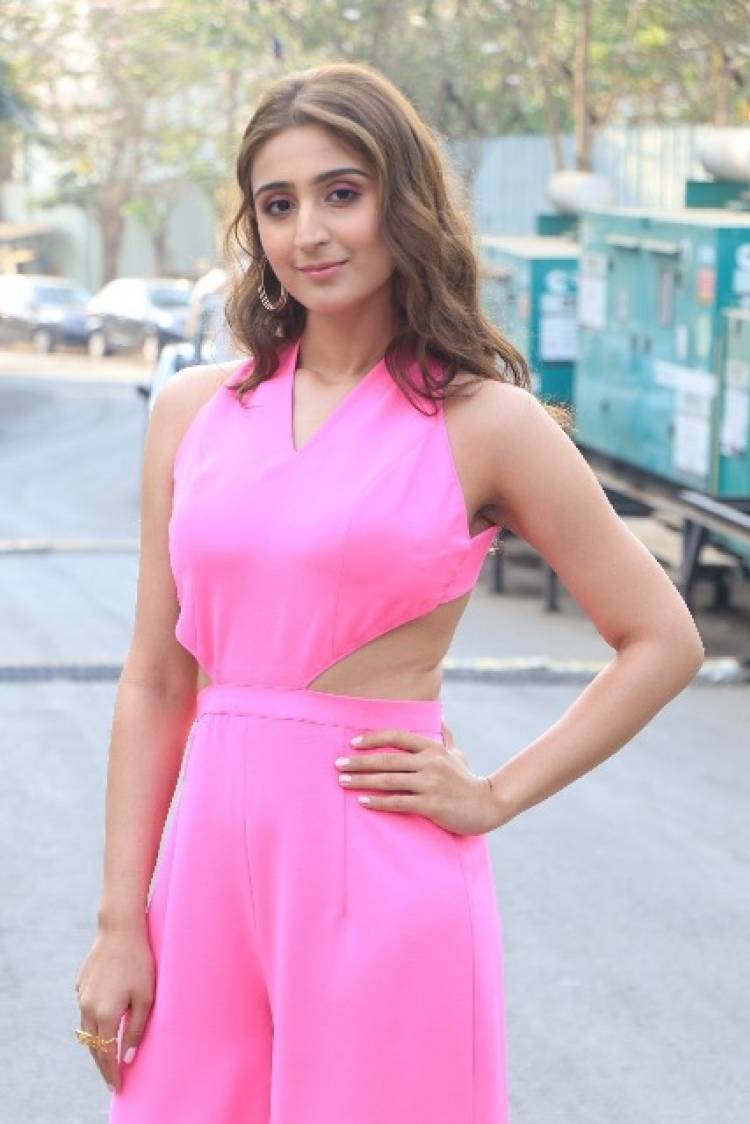 Mumbai, July 17, 2019: The voice behind Dilbar, Leja Re and the most recent Psycho Saiyaan, DhvaniBhanushali has become a sensation among the youngsters. After receiving an overwhelming response and breaking records, her latest hit single ‘Vaaste’ has entered the top 10 non-English languages most viewed videos released on YouTube.

The song ranks ninth amongst all the other most-watched video on the platform with 426 million + views. With more chartbusters to come, DhvaniBhanushali is all excited to entertain the audience in the year 2019.

Directed by VinaySapru&Radhika Rao, the song is penned down by Arafat Mehmood. The music has been composed by TanishkBagchi who previously composed Dhvani’sLeja Re and Dilbar (SatyamevaJayate)

Groom, among 6 killed in MP accident

A groom and five from his wedding party heading to a marriage were killed after...

The Punjab and Railway Police on Saturday questioned the driver of a train that...