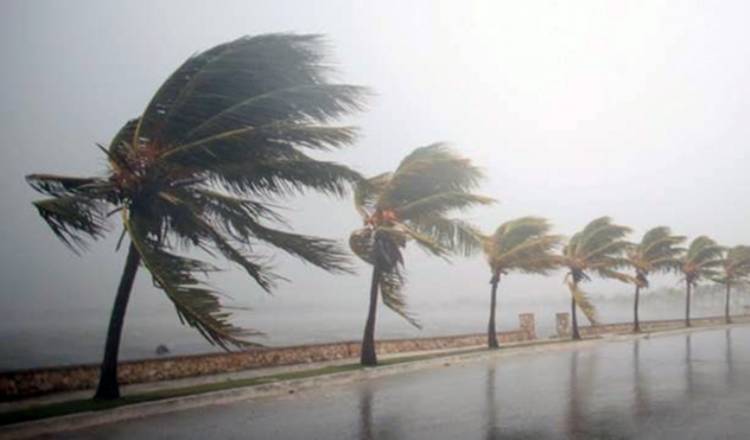 TAMIL NADU: The Indian Meteorological Department (IMD) on Thursday predicted rains on April 30 and May 1 in Tamil Nadu as the well marked low pressure area lying over East Equatorial Indian Ocean and adjoining southeast Bay of Bengal will first intensify into a depression and then into a cyclonic storm in the next 48 hours.

According to the IMD, the low pressure area lying over East Equatorial Indian Ocean and adjoining southeast Bay of Bengal is likely to intensify into a depression during the next 24 hours.

The depression will turn into a cyclonic storm during the subsequent 24 hours over southwest Bay of Bengal and adjoining Equatorial Indian Ocean.

The cyclonic storm is likely to move northwestwards along and off the east coast of Sri Lanka near the north Tamil Nadu coast on April 30, IMD said.

The Meteorological Department has predicted rainfall in most places in Tamil Nadu and heavy rainfall in some places on April 30 and May 1.

vHealth by Aetna (www.vHealth.io) has announced a special initiative of providing...

This Monsoon Eliminate Fungal Infections from your Hair