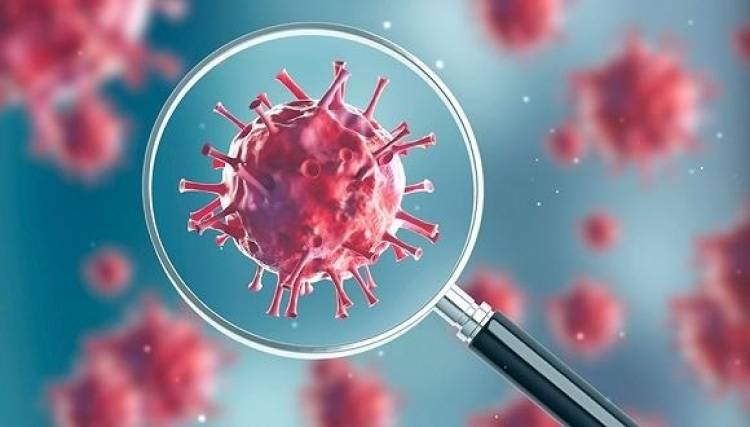 China has reported 51 new coronavirus cases including 40 asymptomatic infections, majority of them in the contagion's first epicentre Wuhan, where over six million tests have been conducted in the last 10 days, health officials said on Monday.

While no new domestically-transmitted COVID-19 cases were reported in China on Sunday, 11 imported cases including 10 in the Inner Mongolia Autonomous Region and one in Sichuan province were reported, the NHC said in its daily report.

Currently, 396 people with asymptomatic symptoms are under medical observation in China, including 326 in Wuhan, according to the health authority.

Wuhan, which earlier had over 50,000 cases between January and March, started a campaign on May 14 to expand the nucleic acid testing in order to better know the number of asymptomatic cases or people who show no clear symptoms despite carrying the virus.

According to the latest figures released by the Wuhan municipal health commission, the city conducted more than 6 million nucleic acid tests between May 14 and 23.

Nucleic acid testing is a molecular technique for screening blood donations to reduce the risk of transfusion transmitted infections.

Abhinandan Varthaman to be handover to India at 9 PM Today

This will enable travellers fully vaccinated .........

GoAir responds to the clarion call by India’s PM

GoAir, Asia’s most trusted and punctual airline, is responding to the clarion call...

With the participation of 4000 plus bikers , Big Biking Commune witnessed success...