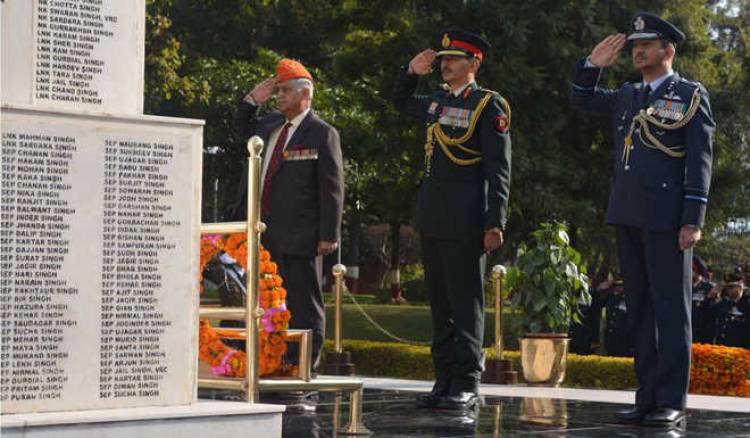 Every year, Armed Forces Veterans Day is celebrated on January 14. The day is being celebrated since 2017. The day was initially called Armistice Day.

The Armistice Day was commemorated on November 11 to mark the armistice that was signed between Allies of World war I and Germany.

In 1954, the Armistice Day was changed to Veterans Day to honour the living legends of all wars. Unlike Memorial Day, on armistice day, the world pays tribute to living veterans who were part of the war.

Every year, January 14 is marked as Armed Forces Veteran Day as the Field Marshal KM Cariappa, the first Commander-in-chief of Indian Armed Forces retired on the day.

In line with steady economic growth in the country, the total sales volume of Jindal...

Chennai – PVR Cinemas has kept itself colossally elegant with its majestic appeal...