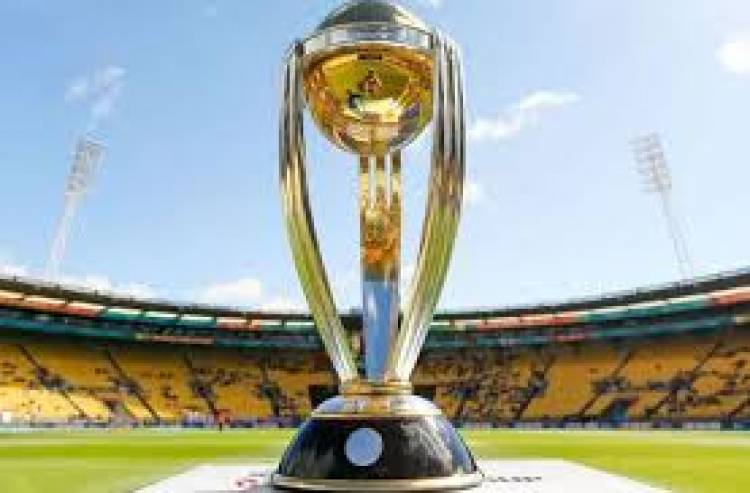 Former Australia captain Ricky Ponting is against the International Cricket Council (ICC)'s idea of altering with the traditional five-day format of Test matches. ICC is planning to introduce four-day Tests from the year 2023 as part of the World Test Championship. However, the idea has recieved a mixed response from experts and former cricketers.

Ponting is the latest former cricketer to speak against introducing the 4-day format. He explained that reducing the duration of a Test match will result in more games getting drawn which is not the ideal scenario for the longest-format. Ponting comments came on Day 3 of the third Test between Australia and New Zealand in Sydney with the hosts closing in on a victory on the 4th day.

"I'm against it but I'd like to hear from the people who are pushing it what the major reason is," Ponting was quoted as saying by Cricket.com.au.

"I know we've had a lot of four-day games the last couple of years but what I've noticed in the last decade is how many drawn Test matches there have been, and I just wonder if they had have been all four-day Test matches through that period of time would we have had more drawn games. That's one thing I don't think anybody wants to see," he added.

Airtel rolls out Thalaivar’s ‘Darbar’ experience for its customers

A shout-out to all brides – Kalyan Jewellers together with WedMeGood is hosting...