After 25 years of operations, Shell, Reliance and ONGC JV transfer the Panna-Mukta fields back to ONGC 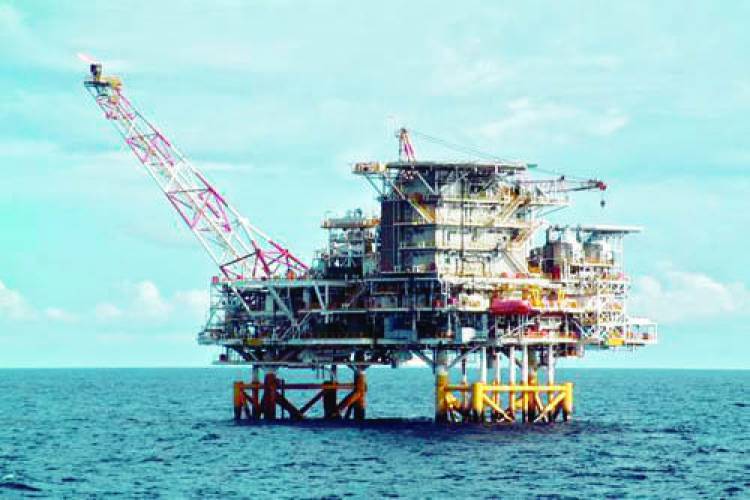 The PMT JV constituents include Oil & Natural Gas Corporation Limited (ONGC), Reliance Industries Limited (RIL) and BG Exploration & Production India Ltd (BGEPIL), each holding 40%, 30% and 30% participating interest respectively. The Production Sharing Contracts (PSC) for the Panna-Mukta and Tapti fields, which were executed by the PMT JV with the Government of India in 1994, will expire on December 21, 2019. The Tapti fields had ceased production earlier in 2016 and the Tapti process platform facilities were handed over to ONGC (GOI nominee) in 2016. Decommissioning and Site Restoration of residual Tapti facilities, including five unmanned platforms and in-field pipelines, are currently being carried out by the PMT JV under India’s first offshore Decommissioning & Site Restoration project. The Tapti Decommissioning and other commercial activities would continue in BGEPIL even after Panna-Mukta handover.

The PMT fields were the first fields in India to be operated under a Joint Operatorship model. The Panna-Mukta fields, off the Mumbai coast, have produced 211 MMBBLs of Oil and 1.25 TCF of natural Gas since December 1994. In 2019, the average monthly production from the fields was ~10,000 bbls/day of crude oil and 140 mmscf/day of natural gas.

Speaking on the occasion, Mr. Trivikram Arun, Managing Director, BGEPIL said “The PMT JV is a great example of a successful partnership between India’s largest National Oil Company (ONGC), India’s largest private company (Reliance) and an International Oil Company (Shell). Shell is proud to have been part of this journey and privileged to have partnered with Reliance, ONGC and the Government of India. Our teams have worked relentlessly to ensure a safe handover of the producing fields from the PMT JV to ONGC at the end of the term”.

Speaking on the occasion, Mr B Ganguly, President – E&P, Reliance Industries said “At their peak, Panna-Mukta have contributed to nearly 6% of India’s Oil production and almost 7% of India’s Gas production in the year 2007-08. Reliance has been a part of this journey and contributed, by providing energy, to the growth and development of India’s oil and gas sector.”