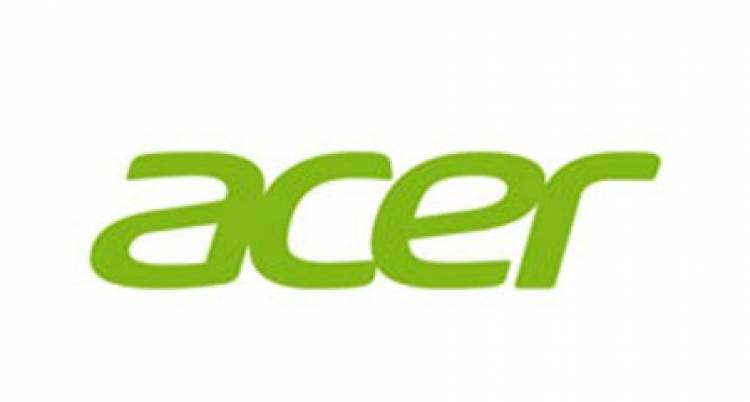 Bengaluru, October 26th, 2018 – Acer the market leader in PC gaming in India brings the 1st ever mega e-Sports tournament Acer Predator League 2019 attracting millions of audience and thousands of gamers playing for hundreds of hours to decide the ultimate DOTA2 and PUGB champions of India. After the huge success of Acer Predator League last year this year it is back again with an even bigger stage and prize pool with the India finale scheduled to be hosted in Mumbai.  Acer Predator League is an Asia Pacific wide competition where multiple countries in the Asia Pacific region are hosting DOTA 2 and PUBG tournament to find their best team to represent their country in the Grand Finale at Bangkok to be held in the month of February 2019.

The mega nationwide eSports tournament will attract thousands of players from India to compete in DOTA 2 and PUBG competition with online knockout rounds to be held in the 1st week of November and across gaming cafes in multiple cities. The winning teams from the qualifiers round will compete in the India finale to get a chance to represent the country at the Asia Grand Finale in Bangkok for DOTA2 and PUBG gaming competition.

Commenting on this, Mr. Chandrahas Panigrahi, CMO and Consumer Business Head, Acer India says, “I am excited that Acer will host the very 1st ever mega PUBG PC gaming tournament in India along with DOTA2. India has become a hot bed for e-Sports competition with exponential rise in the popularity of many gaming titles. PC gaming is becoming mainstream and a career option for India’s youth. Professional tournaments like the Acer Predator Gaming League will add to the growth of PC gaming industry and provide a bigger and better platform for gamers to explore and have the best of gaming experience”

The rising number of eSports players and other related professions has been generating remarkable economic growth in related markets. Moreover, an increase in sales of eSports gears has also outpaced sales of other IT and gaming products.

Acer’s Predator gaming line has earned countless industry awards and accolades for design, innovation and performance and has become the machine of choice for professional gamers. Predator Gaming League reinforce the commitment of Predator brand in supporting the gaming industry in the world and in Asia Pacific region in particular. Acer is the No.1 PC gaming brand in India with the most complete gaming devices line ranging from laptop, desktop, monitor, gaming chairs and gaming headphones, mouse, keyboard, mouse pad and other accessories.

Economic growth may cross 8% in next 2 yrs: Suresh Prabhu

India's GDP growth is likely to cross 8 per cent in the next two years and the government...

50 students of the Jaypee University hospitalised in Himachal

50 students from the Jaypee University hospitalised in Himachal, Over 50 students...

Still deciding on the perfect Valentine’s Day gift for him? This quick guide from...

Harika wins in Round 4 at Isle of Man chess meet

Harika wins in Round 4 at Isle of Man chess meet, Harika Dronavalli has beaten Germany's...