50% ATMs in India may shut down by March: CATMi 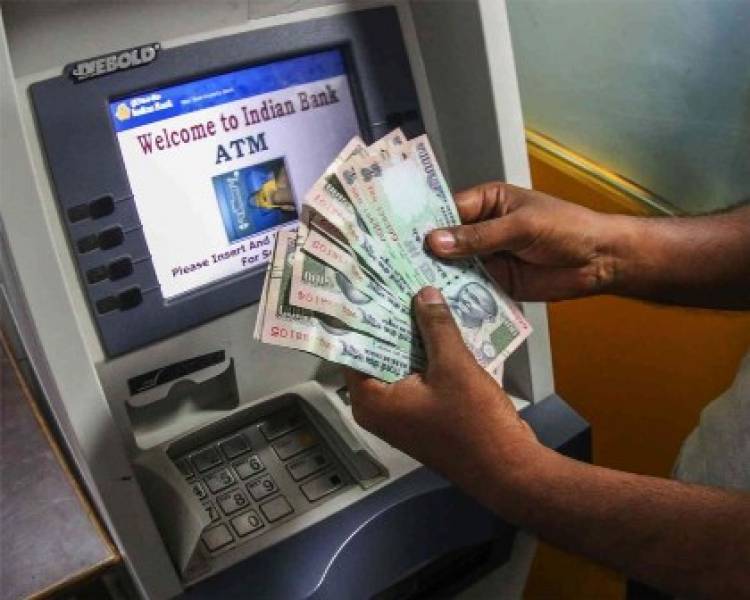 MUMBAI: Nearly 50 per cent of the Automated Teller Machines (ATMs) may be shut down by March 2019 due to unviability of operations, hitting hard both urban and rural population, the Confederation of ATM Industry (CATMi) warned on Wednesday.

"This would severely impact millions of beneficiaries under the Pradhan Mantri Jan Dhan Yojana who withdraw subsidies in the form of cash through ATMs, besides urban centres, resulting in snaky queues and chaos akin to post-demonetisation," said the spokesperson.

He said the CATMi step is forced on account of recent regulatory guidelines for ATMs hardware and software upgrades, recent mandates on cash management standards and the Cassette Swap method of loading cash.

The measure will also result in huge job losses in the industry that would be detrimental to financial services in the economy as a whole.

SpiceJet implements up to 30% pay cut for its employees...

In its bid to tide over the unprecedented crisis thrust by the COVID-19 pandemic,...

Sony Music in partnership with Studio Next – Digital, launch a concept game called...