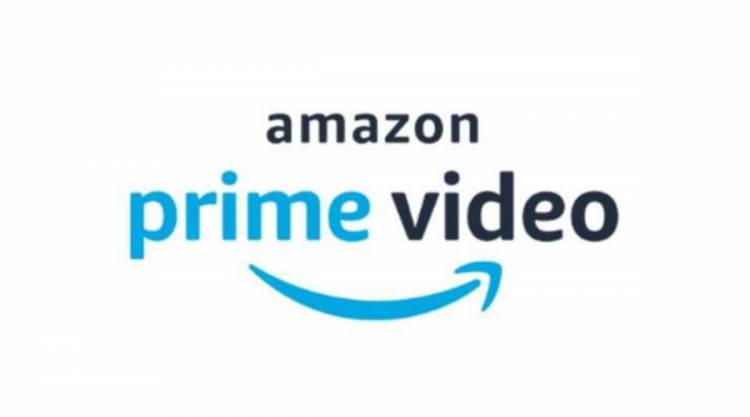 Ikkat is one film which is inspired by the pandemic-induced lockdown, was conceptualized and shot during the lockdown with limited crew members and is now all set for a global launch on Amazon Prime Video on July 21st.  The film which stars Bhoomi Shetty and N S Nagabhushana in the lead roles, is bound to be a guaranteed laugh riot. Before the film's worldwide premiere on Amazon Prime Video, here are five noteworthy facts that fans would like to know.

1.    Former Bigg Boss Kannada contestant Bhoomi Shetty makes her debut in films and her foray in the OTT space with this movie

Bhoomi Shetty had previously struck a chord with Kannada language television viewers with her effervescent screen presence in renowned television soaps Kinnari and NinnePelladatha, as well as the mega-hit reality show Bigg Boss Kannada 7. She is expected to bring her statement quirk and charm into Ikkat as well.

2.    With his fourth OTT release, Nagabhushan claims his spot as the undisputed OTT king of Sandalwood

Celebrating the success of his recent flicks French Biryani and Yuvarathnaa on Amazon Prime Video, and a web series ‘Honeymoon’ that premiered on aha!, Ikkat is Nagabhushan’s fourth straight OTT release. The actor is also expected to feature in three more OTT releases by the end of the year.

The critically-acclaimed director instantly decided to present the film after his wife and daughter watched the final cut of the movie and loved it. The movie is co-presented by him under his own home banner, Pawan Kumar Films.

4.    The director duo Haseen and Esham Khan were inspired by the lockdown to make this movie

In a time when the initial lockdown was gloomy and evoked an overall somber mood, the filmmaker duo came up with the notion of using this story to put a humorous twist on the situation. The script is believed to have been completed in a record-breaking seven days and shot in just fifteen days!

5.    The 15 member crew shot the entire movie in a single house, and took all the necessary precautions through the project

The film was createdby a 15 member teamin a two bedroom apartment. They followed all precautions as per protocol, they would start the day with Kashaaya. They looked out for each other and were extremely particular about each other’s health and wellbeing for the entire duration of the project.Ikkat was the first Kannada film to be shot during the lockdown.

The EV REVOLUTION BEGINS WITH A BANG!

Experience a synergy of mental and physical fitness like never before with Monday...

A bipartisan group of six Senators has urged the Trump administration to work with...

Recode Studios is now available on a handy app. ...