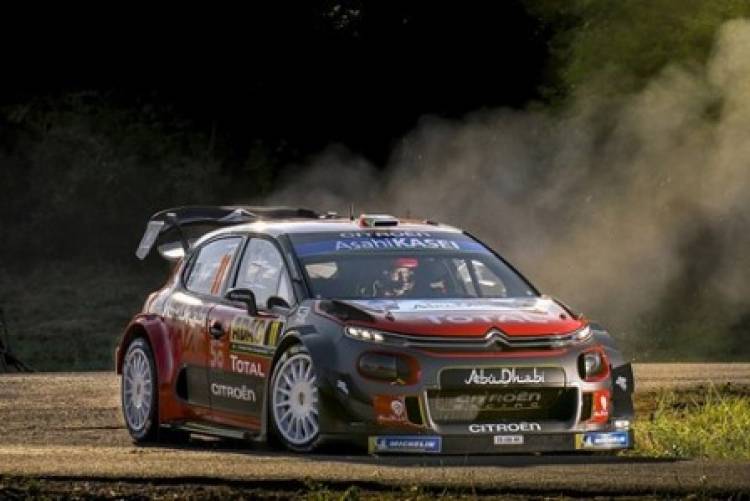 KOHIMA (NAGALAND): The picturesque hills in Kohima will reverberate with the sounds of roaring cars as the JK Tyre Hornbill Motor Rally returns to the annual Hornbill Festival of Nagaland in a bigger and more exciting format.

The three-day event, beginning on Sunday, will see some of the country's top rallyists battle for honours as the entire town turns into party mode.

The annual rally, which is in its 9th year of existence, has added the off-road challenge as well which will take place on December 4.

The exciting off-roading event making its debut in this iconic event will see top of the line drivers from the region as well as the country traversing through a course of 1.5 kms negotiating six gruelling obstacles in their bid to be crowned champions.

Arguably the most exotic Northeast state, Nagaland is also organizing a World War 2 Peace Rally to pay homage to its martyrs during the Battle of Kohima. Family members of the heroes will be part of a very touching rally, as they will be taken on a parade in vintage cars and jeeps towards the cemetery.

Commenting on the rally, Head of JK Tyre & Motorsports Sanjay Sharma said: "We are extremely delighted to be part of the Hornbill Motor Rally once again. JK Tyre has always been keen on tapping motorsport talents from every corner of the country."

"The Northeast has a number of motorsports enthusiasts and I am sure this year's competitions will be exciting," he added.

VELAMMAL STUDENTS ON A FACTORY VISIT

The BJP and PDP have reached an "agreement on a common minimum...

Gaining for the third day, the rupee appreciated by a modest...

?Singin? in the Rain? Debbie Reynolds dead, a day after...

Cure for diseases are vital. TN is a pioneer in medical advancements..........