Dr.Ambedkar Contribution in shaping the future of Independent India 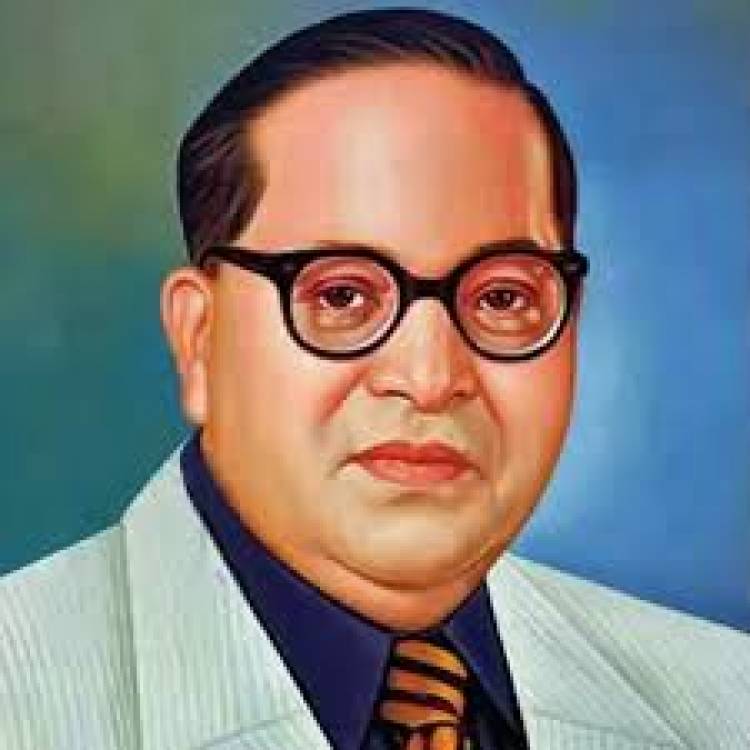 Bhimrao Ramji Ambedkar (14 April 1891 – 6 December 1956), also known as Babasaheb Ambedkar, was an Indian jurist, economist, politician and social reformer who inspired the Dalit Buddhist movement and campaigned against social discrimination towards the untouchables (Dalits). He was independent India's first law and justice minister, the major architect of the Constitution of India.

He was appointed to the Bombay Presidency Committee to work with the all-European Simon Commission in 1925. This commission had sparked great protests across India, and while its report was ignored by most Indians, Ambedkar himself wrote a separate set of recommendations for the future Constitution of India.

Upon India's independence on 15 August 1947, the new Congress-led government invited Ambedkar to serve as the nation's first Law Minister, which he accepted. On 29 August, he was appointed Chairman of the Constitution Drafting Committee, and was appointed by the Assembly to write India's new Constitution.

The text prepared by Ambedkar provided constitutional guarantees and protections for a wide range of civil liberties for individual citizens, including freedom of religion, the abolition of untouchability, and the outlawing of all forms of discrimination. Ambedkar argued for extensive economic and social rights for women, and won the Assembly's support for introducing a system of reservations of jobs in the civil services, schools and colleges for members of scheduled castes and scheduled tribes and Other Backward Class, a system akin to affirmative action.

Ambedkar opposed Article 370 of the Constitution of India, which granted a special status to the State of Jammu and Kashmir, and which was included against his wishes

The program curriculum aims to introduce these students to the world of digital...

AMFI, on Wednesday, announced that it had signed cricketing icons, Mr Sachin Tendulkar...