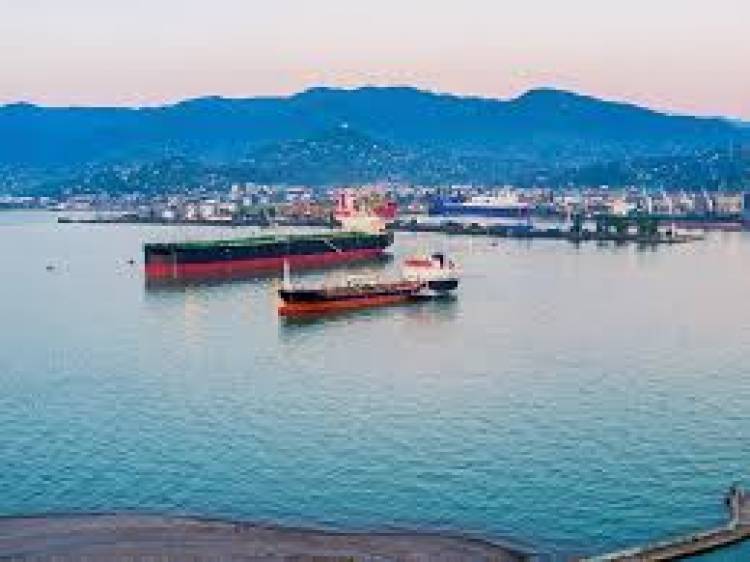 The United Nations had set the target of reducing carbon emissions from shipping industry by 50% by 2050 as compared to the levels in 2008. A study of London based Energy Institute (University College London’s Energy Institute) suggest that in order to achieve the target, the world has to spend 1 trillion USD.

According to the United Nations, the emissions from shipping account to 2.2% of world carbon-dioxide emissions. Reducing shipping emissions is ambitious and challenging as the shipping sector plays a major role in the growth of the economy. 90% of world trade happen at sea.

The study says that in order to achieve the target set by United Nations, it is essential to invest at least 50 to 70 billion USD annually. The Decarbonisation target was initiated by the International Maritime Organization.

The International Maritime Organization regulates international shipping and its green house gas emissions. The shipping industry was the only sector that was left out of the 1997 Kyoto protocol and its successor 2015 Paris agreement. However, in April 2018, it was the IMO (operated under UNESCO)that adopted the resolution. According to the resolution the strategy to achieve the target begins in 2020.

The new LNEP 2IN grease is especially formulated for tough bearings operating conditions...............