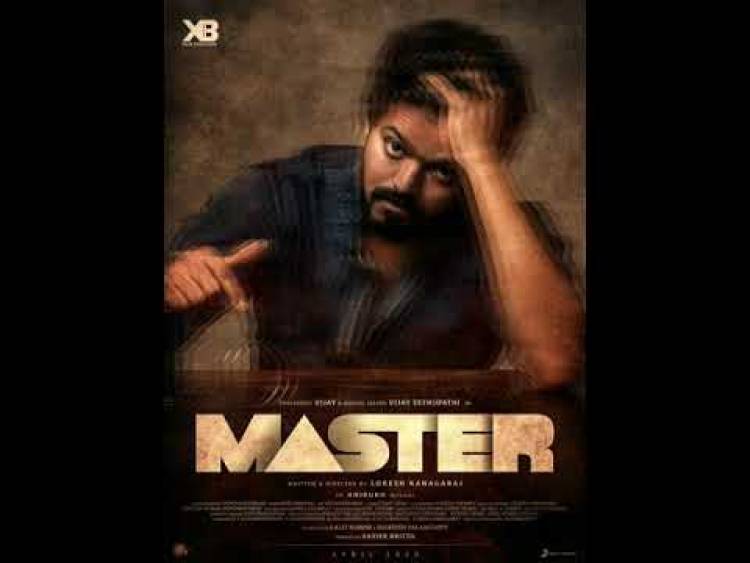 'MASTER' is being produced by Xavier Britto's XB Film Creators and directed by Lokesh Kanakaraj, who had previously directed 'Managaram' and 'Kaithi'. The film has a brilliant technical team with Music by Anirudh Ravichander, Cinematography by Sathyan Suryan and Editing by Philomin Raj.

Actress Malavika Mohanan is paired up with Thalapathy Vijay for the first time.

The first look of the " MASTER" has just released has been garning great appreciation. The film is scheduled to hit screens on April 2020.