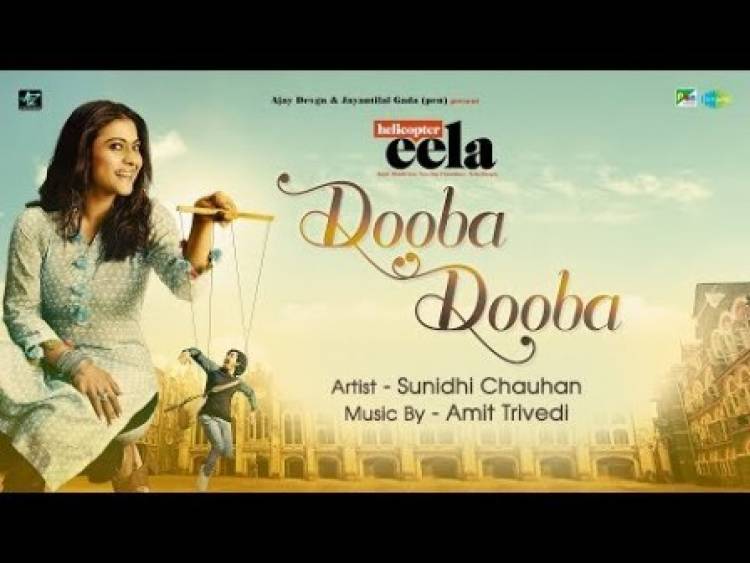 Please find below the links to watch the song:

Featuring Kajol in a most adorable avatar ever, the song voiced by Arijit Singh & Sunidhi Chauhan is sure to leave you in its melodious euphoria.

The time has come for all of us to unite and celebrate...

It is with overwhelming gratitude that I write this to the members of the press...

Balakrishna slaps fan for getting too close

Balakrishna slaps fan for getting too close, Actor-politician Nandamuri Balakrishna,...