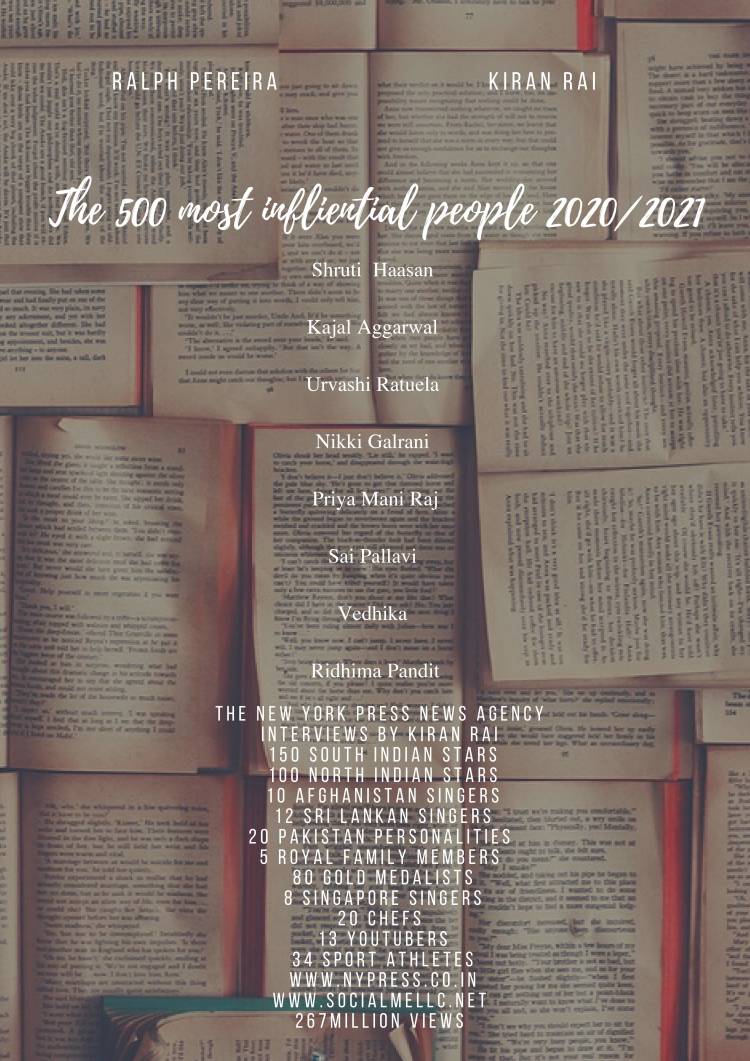 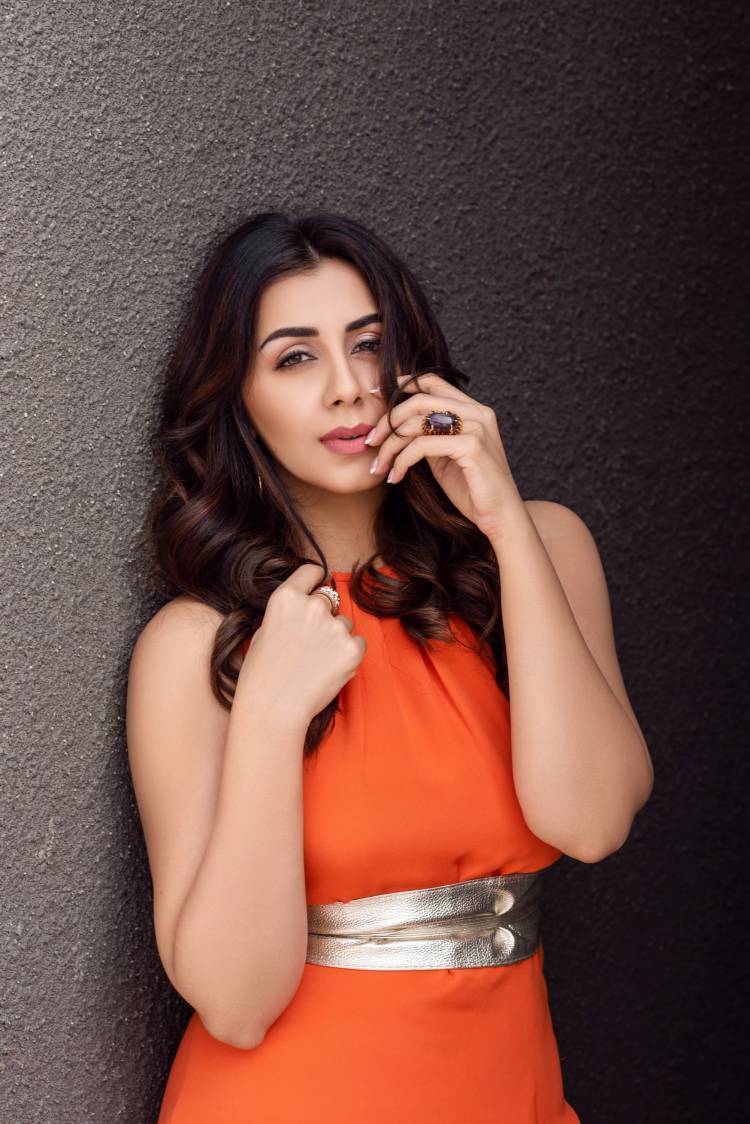 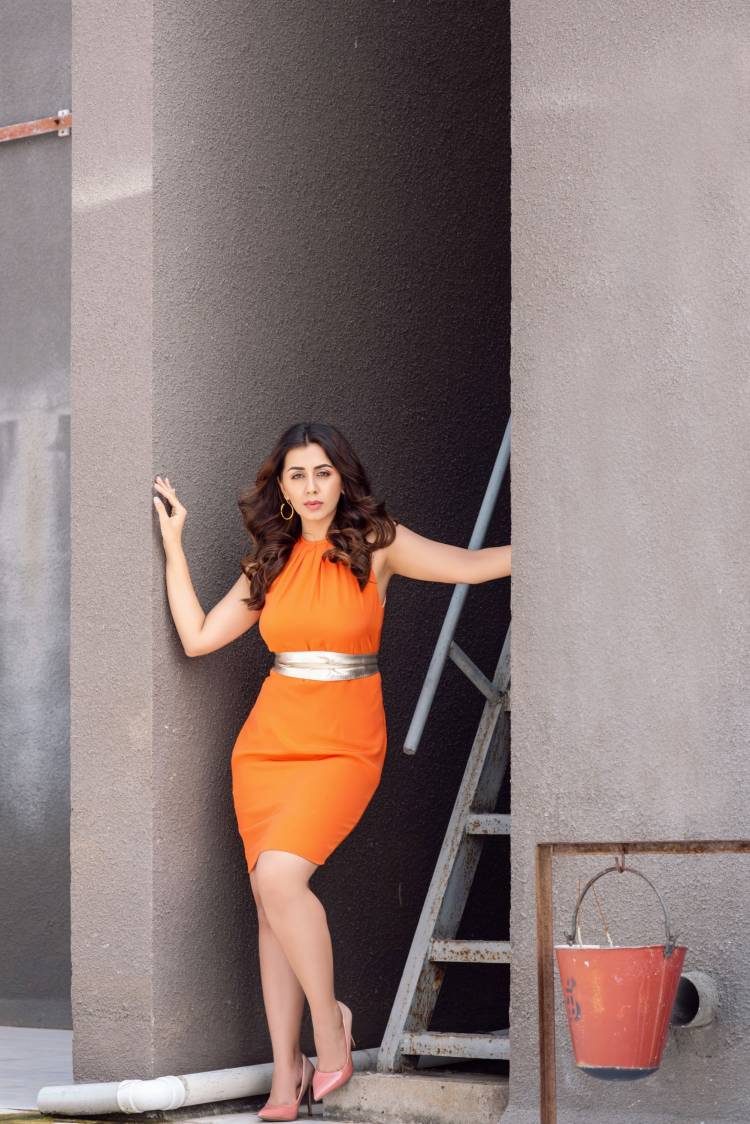 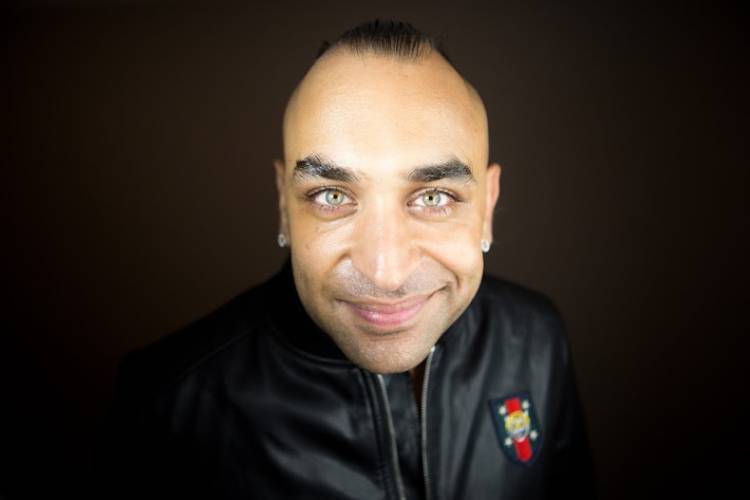 ‘The New York Press News Agency’ came out with a power list 2020 - “The 500 most influential people in Asia 2020”. This list consists of Movie stars, cricketers, television stars, DJs, Michelin star chefs, and others who were interviewed by British journalist Kiran Rai along with Ralph Pereira.

Nikki Galrani who is also part of this list is a South Indian Movie actress, model and a fashion designer. She has acted in about 30 films in languages like Tamil & Malayalam. She is known for her films 1983 (2014), Darling (2015), Maragadha Naanayam (2017) and many more. Her upcoming films are “Idiot” (tamil), “RajaVamsam” (tamil) staring Sasikumar, and a telugu movie “Sivudu” directed by Suseendran staring Aadhi.

The Brit Journalist Kiran Rai said “My family is from India and I always wanted to pull this list up and one good thing came out of Covid is this list. I got everyone’s time and date to do the interview. If it weren’t for Covid I wouldn’t be able to finish this list, this quickly.”

Nikki Galrani shares her experience about being on this list – “It is an honour to be on this list with such great & legendary personalities. I have always believed in giving my best every day and to give the young minds a ray of hope and inspiration to continue to follow their dreams; and to believe in themselves and work hard to achieve their goals. It is great that the talents from Asia have been recognized in all fields by such an esteemed agency. I would like to also thank Kiran Rai and Ralph Pereira for coming up with this list and having added me.”

Congratulations @nikkigalrani For being in the 500 most influential Peoples List in ASIA 2020.
The list is released by #NewYorkPressNewsAgency.

@VishalKOfficial & @arya_offl will announce the title of their film together, on...

Thank you for all the love!  #SooraraiPottruOnPrime watch...

Thank you for all the love!  #SooraraiPottruOnPrime watch now, @PrimeVideoIN