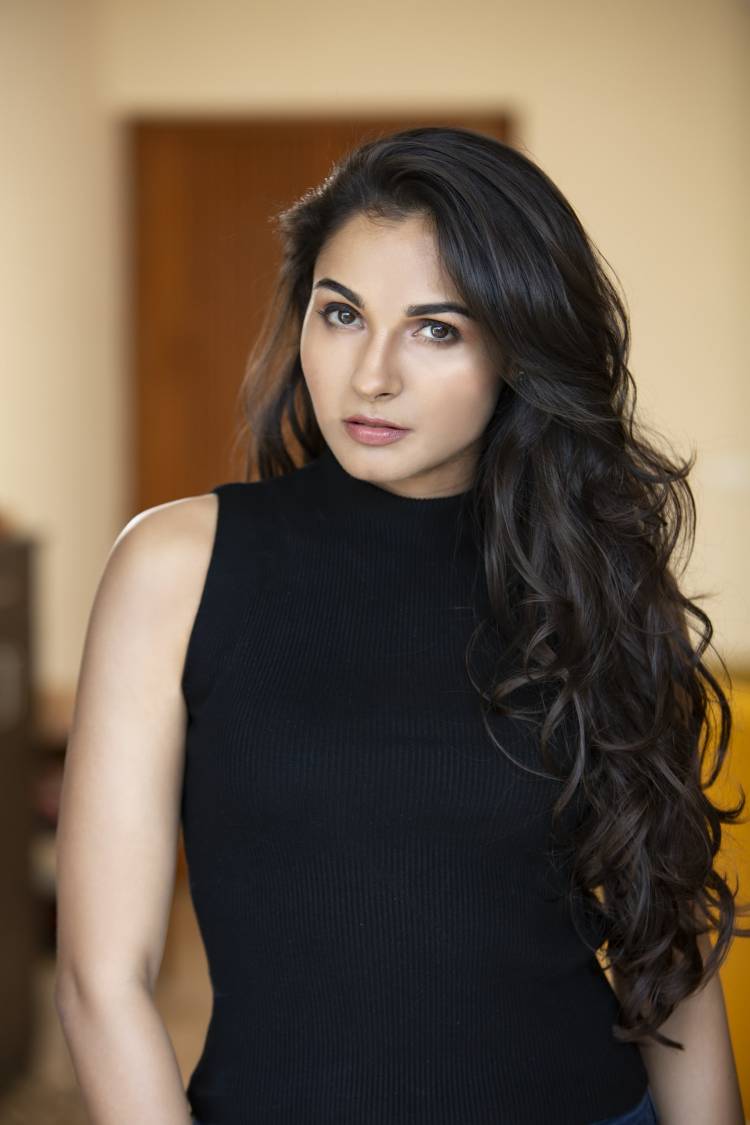 Introducing Manisha Koirala as Saroj in the upcoming political...

Activist and TV Host Apsara Reddy organized a protest in Valluvarkottam to push...

The music rights of the most awaited Salman Khan film Tubelight have been acquired...

Mohanlal is not God