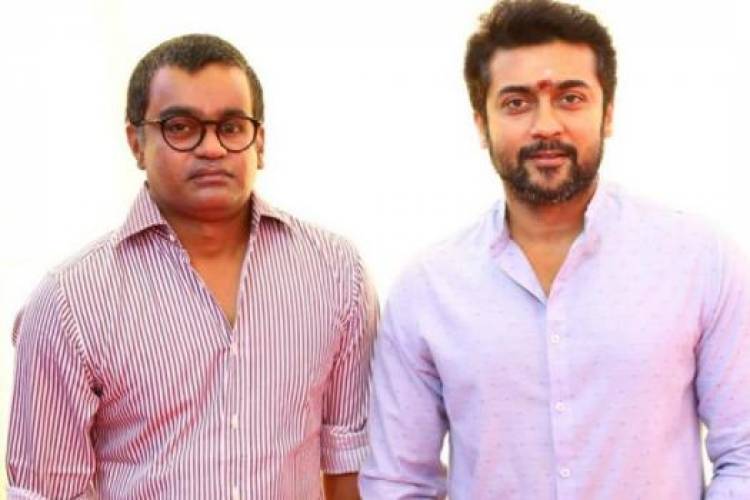 If you think Suriya is a talented actor, Suriya hails director Selvaraghavan as a ‘phenomenal performer’. The actor said this during a chat with fans on Twitter, ahead of the release of his ‘NGK’.

“It’s very difficult to act like Selvaraghavan, he is a phenomenal performer and always tells me to come to the shooting spot unprepared. If I approach a scene with my twenty years acting experience, he would come up with a different idea and it would be seven times better than my version,” said Suriya.

Stating that he wanted to work with Selvaraghavan in the year 2000 itself but the project didn’t materialize due to various reasons, Suriya added: “After eighteen years, Selvaraghavan came up with three interesting ideas. While discussing with our producers, we decided to lock ‘NGK’ as Selvaraghavan was so much involved with the protagonist—Nanda Gopalan Kumaran.”

According to Suriya, ‘NGK’ is about a middle-class youngster who enters into politics and the difficulties he undergoes in climbing up the ladder.

Sidharth Malhotra's Hand to Hand Combat in this making...

Sidharth Malhotra Hand to Hand Combat in this making video from A Gentleman Sundar...

Deadpool 2 First Glimpse, The makers of Deadpool 2 have released the first glimpse...